‘‘Cette montagne c’est moi’ is about me. Translated literally, it means ‘This mountain that’s me’. It was initially an association of image and meaning that led to the subject matter. The carbon in coal is the same carbon referred to in carbon printing. Carbon printing is a photographic printing process that is excellently suited for reproducing dark tones.
For this project I developed a variation on the carbon printing process, a photographic printing technique from the 19th century. I took a bit of coal from every mountain I photographed. I then ground this coal into a pigment that I used to make photographic paper. I used this paper to make a print of a mountain with the coal originating from that mountain. In other words, the object of the photo, the mountain, has become one with the subject of the photo, the print itself.’ – Witho Worms 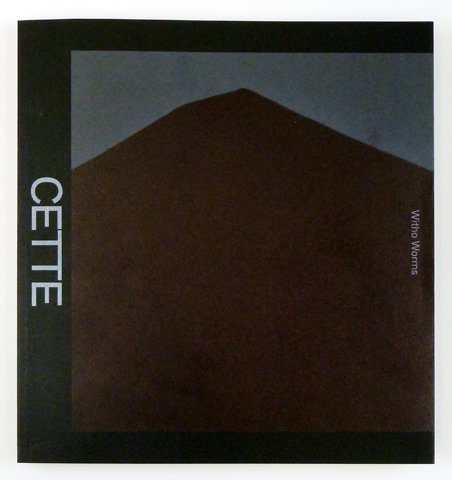