For the creation of ‘Entre Entree’, Stephan Keppel spent one year in Paris and it’s suburbs. By reproducing the endless variations of the city’s surfaces –with his set of printers, camera’s and partly found paper-stocks– Keppel creates a new urban and visual structure. This experimental approach gives a unique perspective on a city that is over the years so often visually celebrated. ‘Entre Entree’ is a very dense, attractive, but at the same time uncanny publication, which is a highlight in Keppel’s ongoing research on public space, urban structures and reproduction. 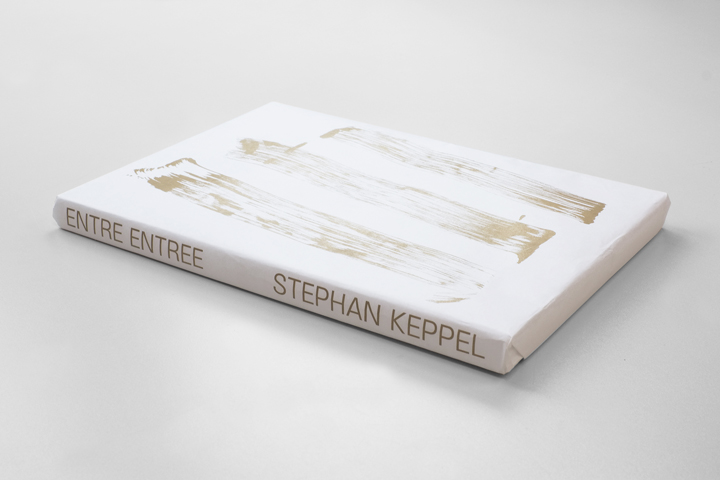