This publication reads as a visual city portrait of the Dutch harbour city Den Helder. Stephan Keppel scratches the surface of the streets of this city, and looks for new ways to show what the city is actually made of. The streets of Den Helder and the A4-format are his working grounds, armed with a found set of printers and xeroxmachines he creates a one-on-one view on its public space. 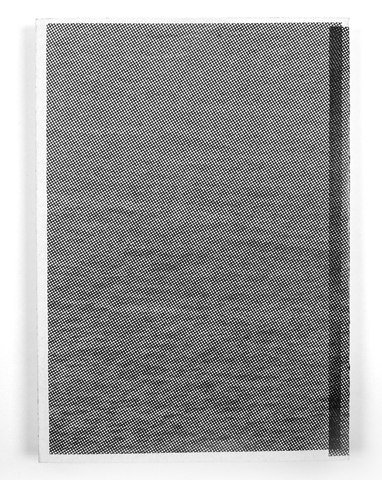