“In the period from 2008 to 2013 I visited various productions of Dutch spoken films in the Netherlands and Belgium. I photographed the film sets perched as fictional islands in the actual landscape with an large format camera. The Dutch film industry occupies a small place in the major international film world. Yet with limited resources they are able to realize an international professional product. My project explores the effect of imagination through the medium of film and how it comes about. As a viewer you are able to step outside the boundaries of the film and its created reality as I present the film set and the surrounding landscape as a whole. This works sobering, because the set is so little enchanting and small, but when you think of the professional outcome of the Dutch film the images also create surprise and amazement.”
— Raimond Wouda 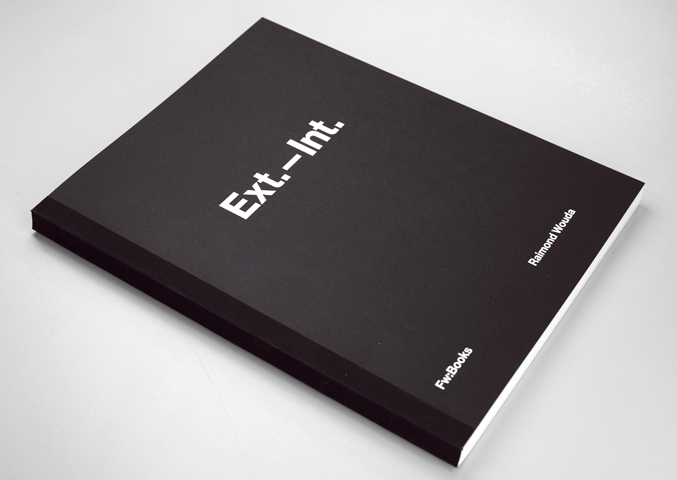