Edition includes a signed copy of the publication ‘Ramya’, and an offset print in 4 colours, 17 x 24 cm, on Munken Paper, edition of 20, signed + numbered. 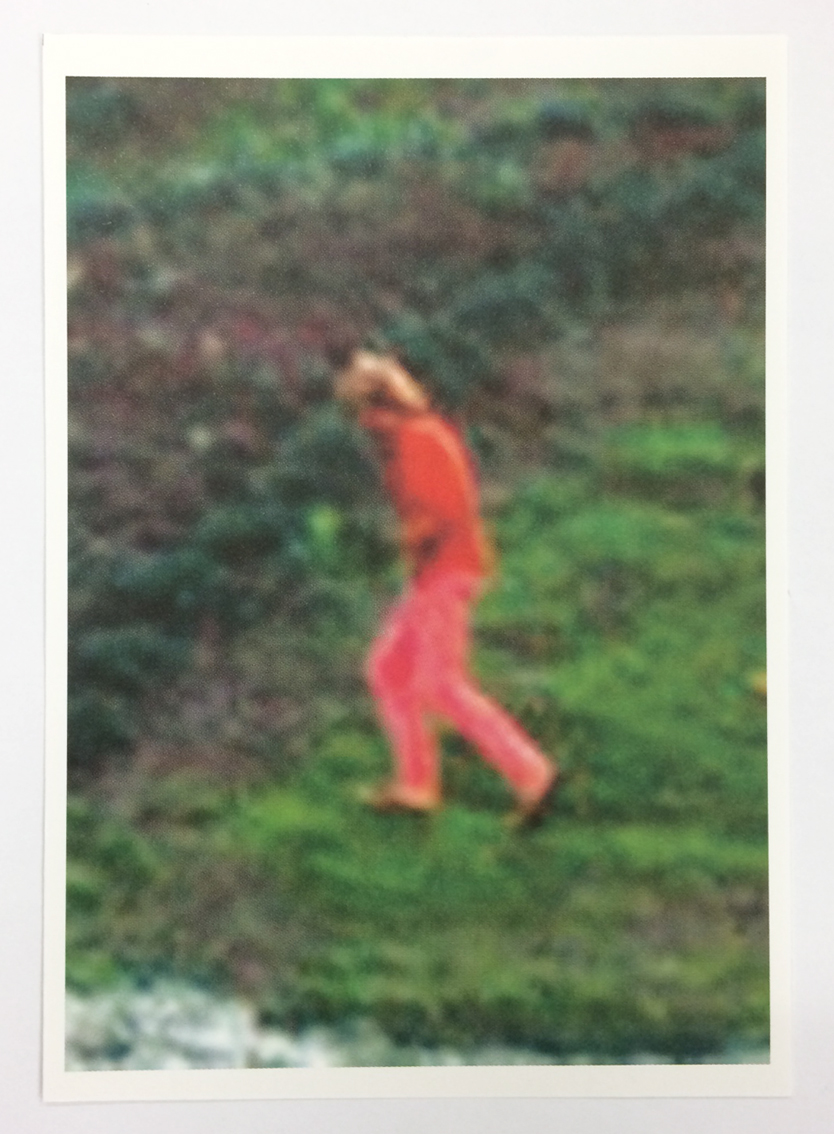