“Why would eight photographers independently go to China? It is supposed to be happening there. Taking pictures is a ‘happiness drug’. Maybe this counts extra for doing so in a city as Shanghai, a place where much is happening, as it seems. There is a daily rush in the streets and a high speed of acting. Constructing sites emerge everywhere around you, same as the dust. You may realize that few new things happen at the same time. All that surrounds you, you have seen before somewhere else. Only not in this haste, speed and multiplicity. Shanghai is a city where reality makes you dizzy; this dizziness can be like a dream. As a contemporary citizen of Shanghai you constantly switch between luxurious living, only if you are a foreigner, and the hard reality of the day, between all you know and all that is strange. The feeling rises that all that looks familiar has lost its meaning in this place. In fact it is in front of you and real but as an empty shell, it is only a point of recognition.” (KK) 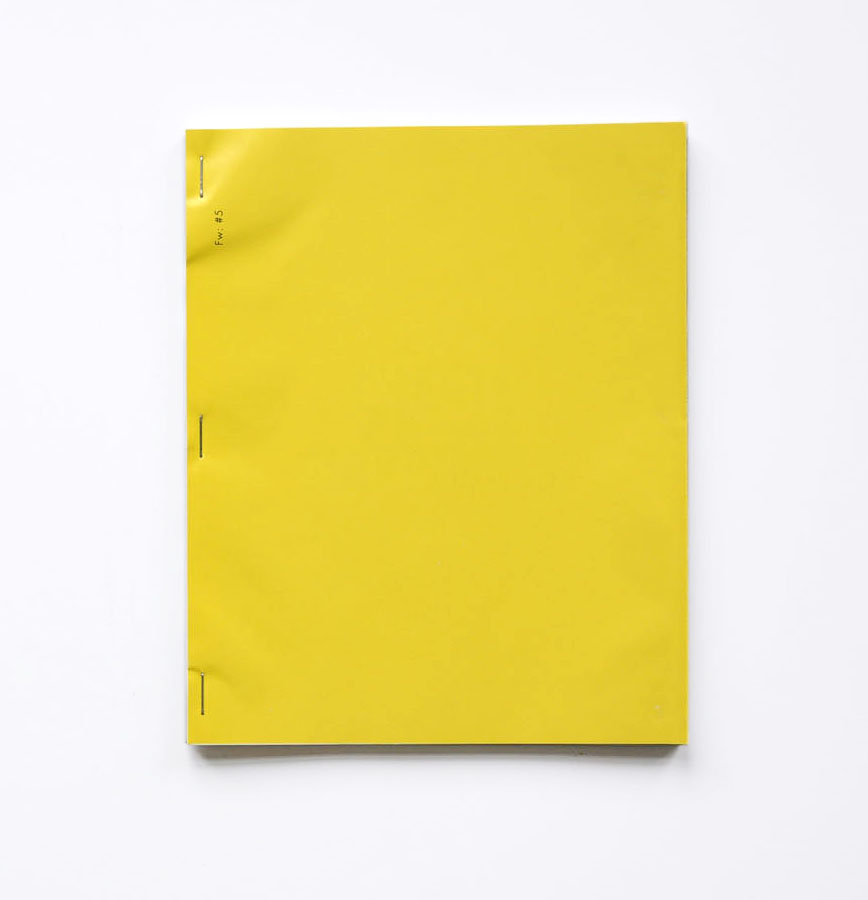