‘(in matters of) Karl’ is a research project about the ‘Höcker Album’. The ‘Höcker Album’ is the private photo-album of SS First Lieutenant Karl Höcker. The album gives a unique insight in the conditions and ways of leisure of the Nazi’s, which were working at Auschwitz during WW2. Most of these photo’s were taken around the so called Solahütte, only 30 km from Auschwitz. In 2008 Annette Behrens travelled to the Solahütte, and found this still intact and used as a vacation rentals for tourist, with no reference to the historic background. In the next years Annette Behrens tried to reconstruct the history of Karl Höcker and the Solahütte, using archives in Poland, Germany and the United States. ‘(In matters of) Karl’ has over the years shifted into a project which questions the stage of the reproduced image, as well as the image as a form of evidence. 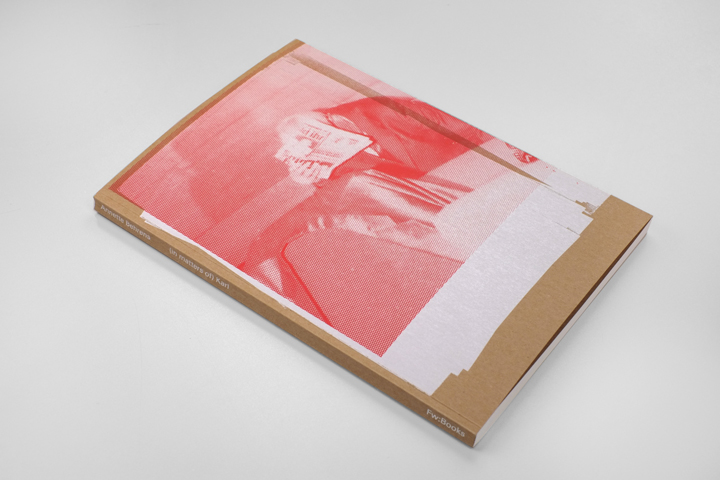